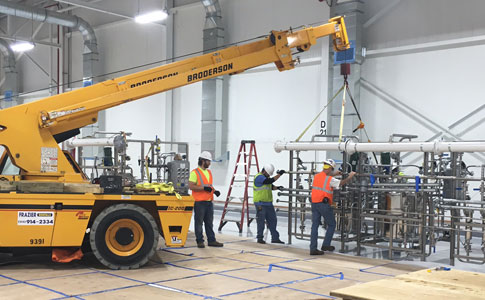 Based in Northville, Michigan, The Long Companies are comprised of three service divisions plus a retail location for bath and kitchen design, remodeling, fixtures and decor.

In all of our divisions, our number one goal is a satisfied customer. Based on our repeat business and client testimonials, we are doing things right. Our customers recommend us for our exceptional quality, competitive pricing, honesty and attentive customer service. 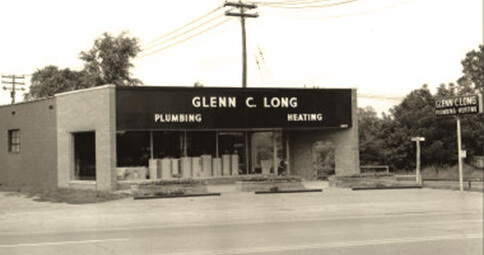 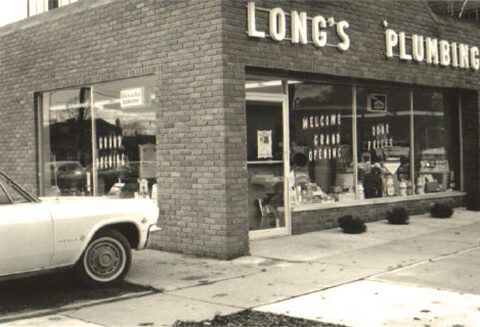 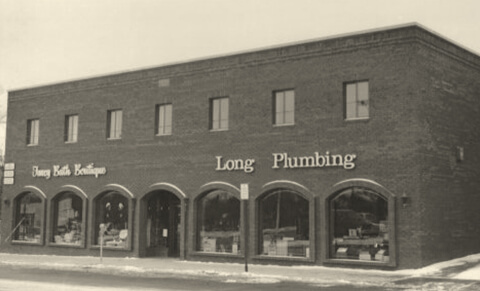 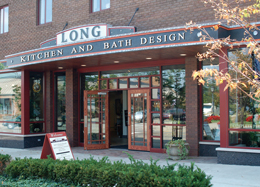 Glenn and Lois Long started Glenn C. Long Plumbing & Heating in 1949 out of their home in Northville, Michigan. Glenn would make the service calls and Lois answered the phone and took care of the company books.

The business began to grow and in 1954 they constructed an office, showroom and warehouse on Seven Mile Road, east of Northville Road, which allowed them to display household appliances and plumbing fixtures. In addition to servicing residential accounts, they began providing plumbing service to businesses. Additional employees were hired to service their growing number of customers. 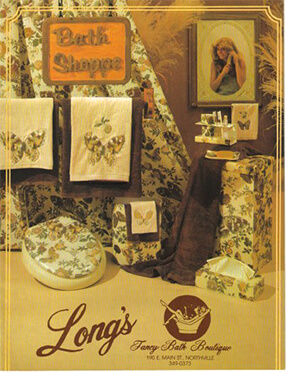 In 1964, Glenn and Lois acquired property in downtown Northville and a new building was constructed on Dunlap Street. The larger showroom featured plumbing fixtures and stocked parts for plumbing repairs.

In the late 1960s, Long Mechanical became the parent company of Long Plumbing with an expansion of services to our commercial customers.

In 1970, a portion of the downtown showroom was dedicated to bath accessories, which was managed and operated by Virginia Long. This is the the groundwork for today's Long Kitchen & Bath Design Gallery.

Continued business growth led to the construction (in 1974) of the current office, showroom and retail store, then called our "Fancy Bath Boutique," at the north end of Main Street in downtown Northville.

Further expansion occurred in 1982 with the opening of JR Long, Inc. in Tampa, Florida. Specializing in commercial plumbing and pipefitting, projects included work at Tampa International Airport, the Tampa Convention Center, and numerous schools and medical facilities. In 2005, after 23 years of operation, JR Long, Inc. was sold to three employees.

From the little mom-and-pop operation that began more than 70 years ago, The Long Companies has grown into a multi-million dollar private corporation built on a solid reputation of service and integrity.

In 2019, Allison Long Burns, granddaughter of the company founders Glenn and Lois Long and daughter of past President Jim Long and Virginia Long, proudly became the third generation President and owner of “The Long Companies.”

While we continue to offer timely, reliable service to our residential customers throughout Metro Detroit, our portfolio of commercial mechanical and HVAC projects continues to expand.

The Long Companies, along with many of our employees, have been active members in numerous industry and local organizations since we began in 1949, often taking on leadership roles. We strongly believe that in order for us to be the best, we need to continually improve our knowledge and skills. We also believe it is crucial to stay current with new regulations, techniques, technologies, and the latest products so that our customers receive the best and most comprehensive sales and service available.

Learn More About The Long Companies 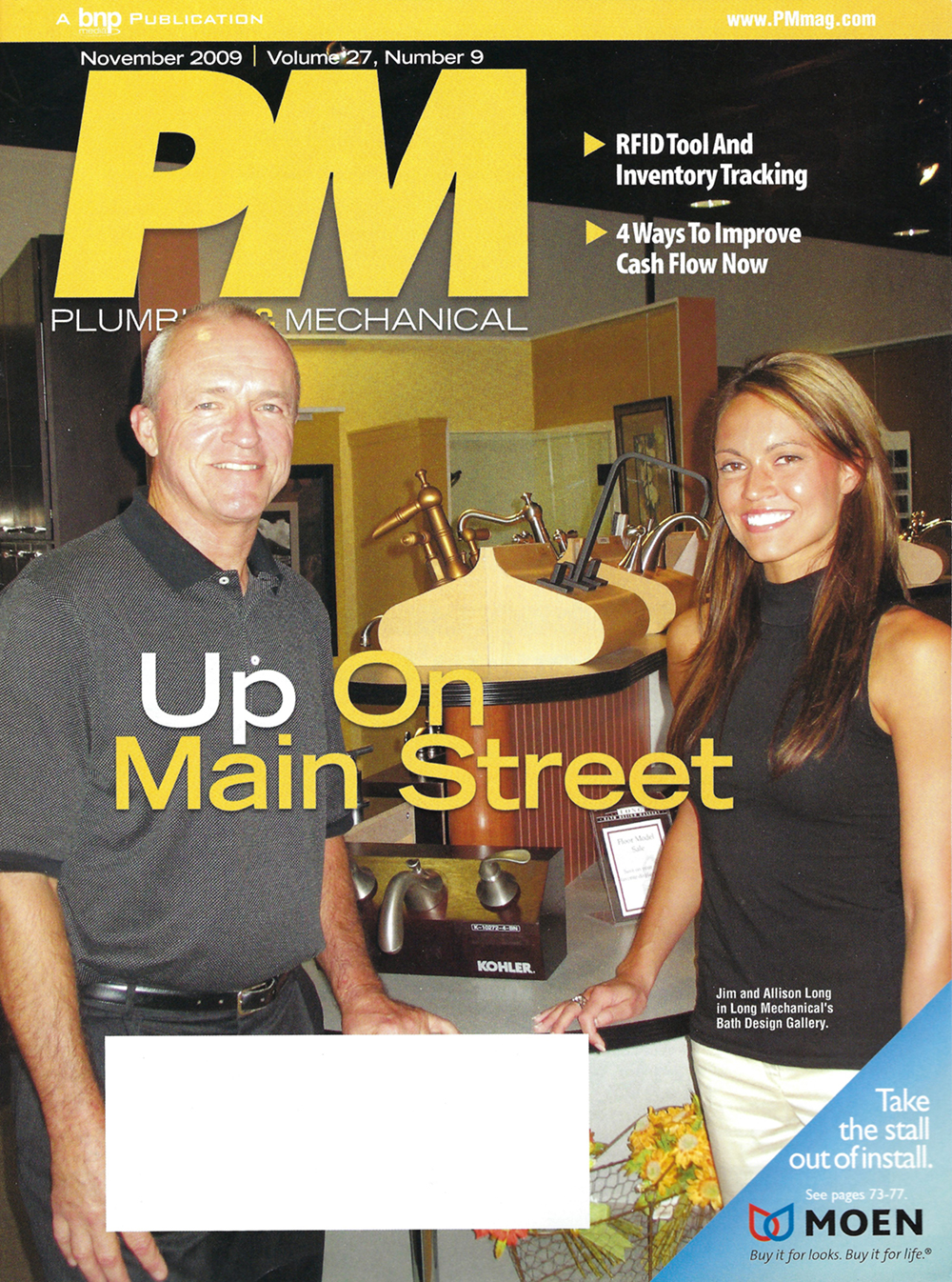 Featured in Plumbing & Mechanical Magazine, November 2009, Up On Main Street

"Long Mechanical has experienced tough times before now. The Detroit metropolitan area, where the plumbing and mechanical contractor works, became mired in the current economic downturn well ahead of the rest of the country. “Michigan has been in a rut for seven years,” Owner Jim Long says. The company, however, has reason to celebrate this year. Long Mechanical commemorated its 60th anniversary June 5 with an open house at its Long Bath Design Gallery showroom for its customers and neighbors in downtown Northville, Mich.… Read More